Sometimes referred to as “bulldogging,” steer wrestling is an all-out battle of strength. The cowboy starts out on horseback in a three-sided fenced area known as “the box.” A rope, known as the “barrier,” is attached to the steer and serves as a head start for the animal. Once the cowboy nods to indicate his readiness, the gate is opened and the steer exits the chute.

When the steer reaches the end of the rope, the barrier is released and the cowboy takes off in pursuit. If the cowboy leaves before the steer, a 10-second penalty is added to his final time and referred to as a “broken barrier”. If the cowboy reaches the steer, he dismounts using strength and leverage, slows the animal by digging his heels into the dirt and maneuvers the steer to the ground. In order to catch the sprinting steer, the bulldogger relies on a “hazer”, which is another mounted cowboy running beside the steer. Time stops when the steer is on its side with all four feet pointing in the same direction. A fast time is less than 4 seconds.

This year’s Steer Wrestling is sponsored by: 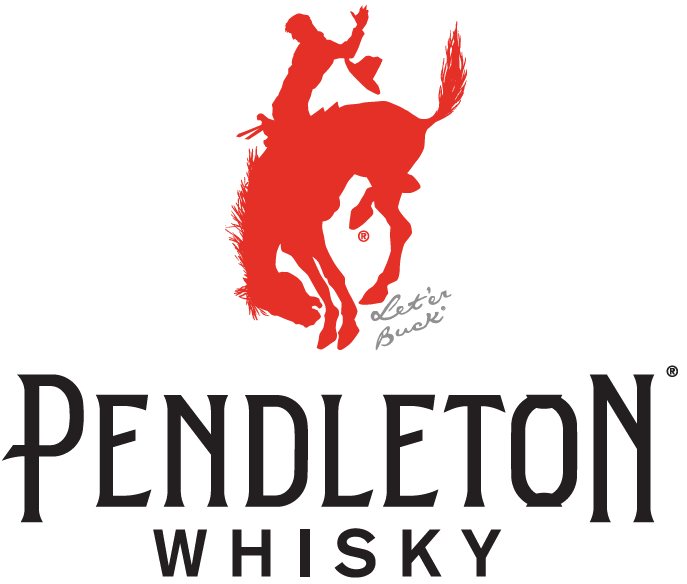